The Tefillin Guide is a multi platform app that assists the user in putting on Tefillin. The many features and programs on the tefillin app are designed to make the Tefillin process smooth and user-friendly.

Download the Tefillin app onto your iPhone, iPad or Mac Book. The app is free.

Download the Tefillin app onto your Android Device Tablet (and some android emulators). The app is free.

Download the Tefillin app onto your Amazon and Kindle Devices. The app is free.

At work, at home, anywhere – this app is your go-to location for reciting the blessing and prayers associated with the Tefillin. Recite the prayers in 7 different languages - Hebrew, English, Spanish, Russian, Persian, Portuguese and French. 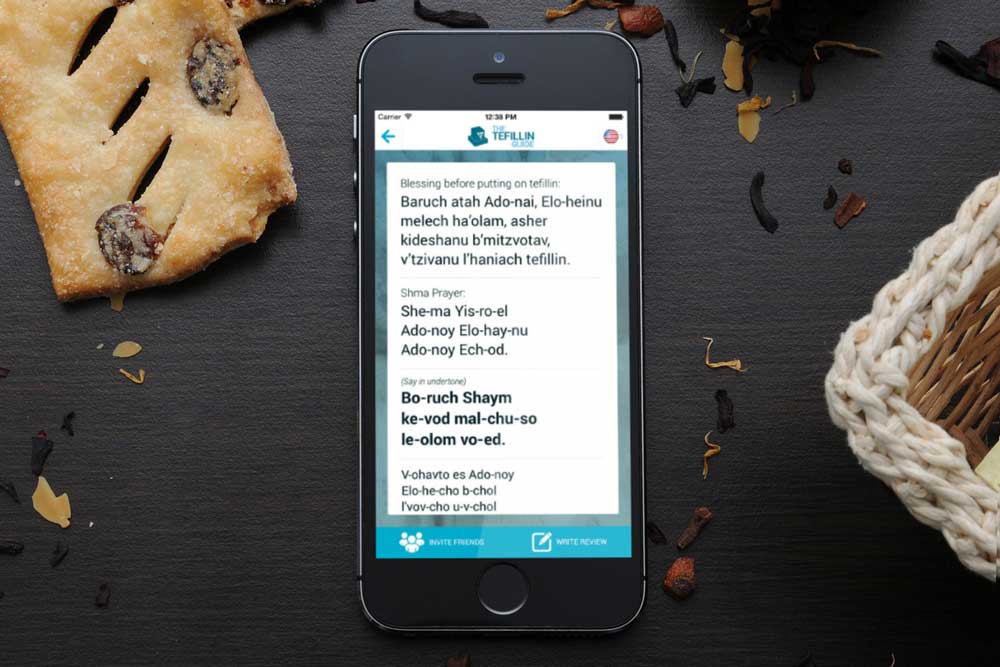 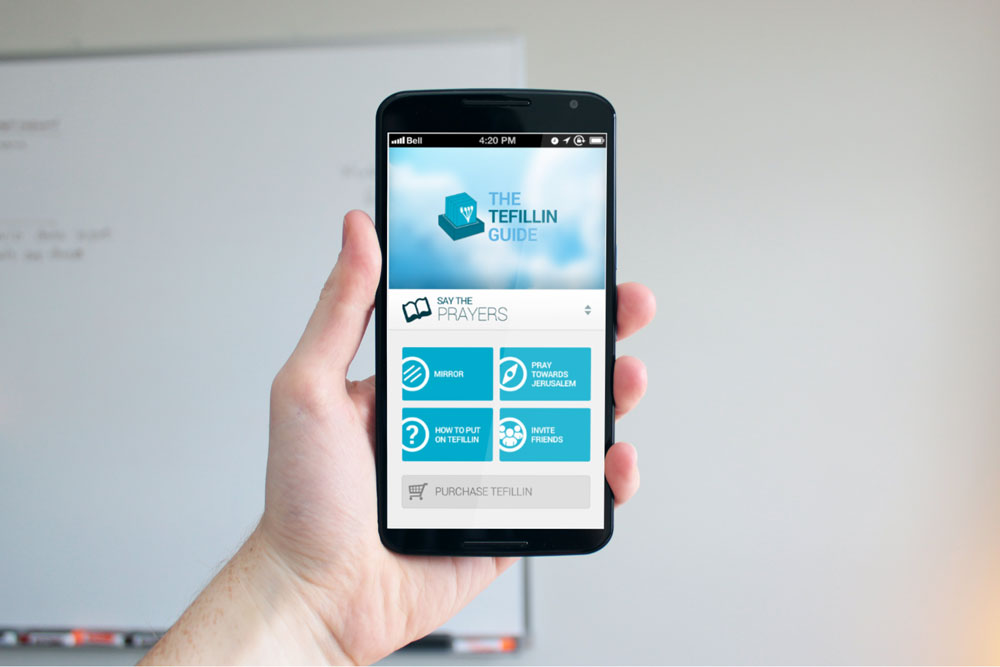 Do you find it difficult to remember to put on Tefillin? No problem. The app has an easy-to-manage scheduling system that enables you to set alarms in advance. 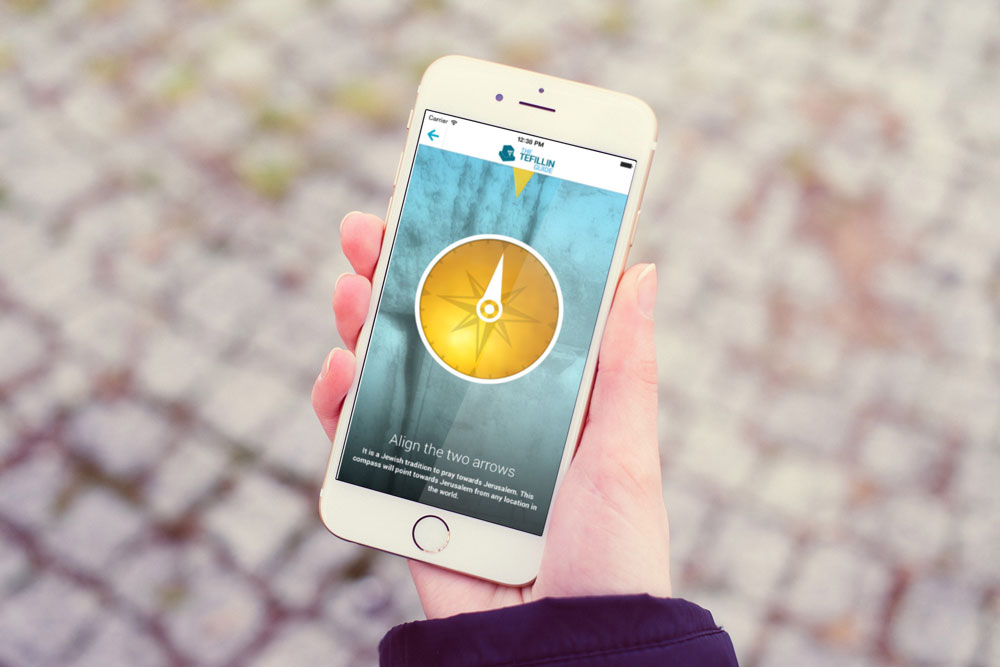 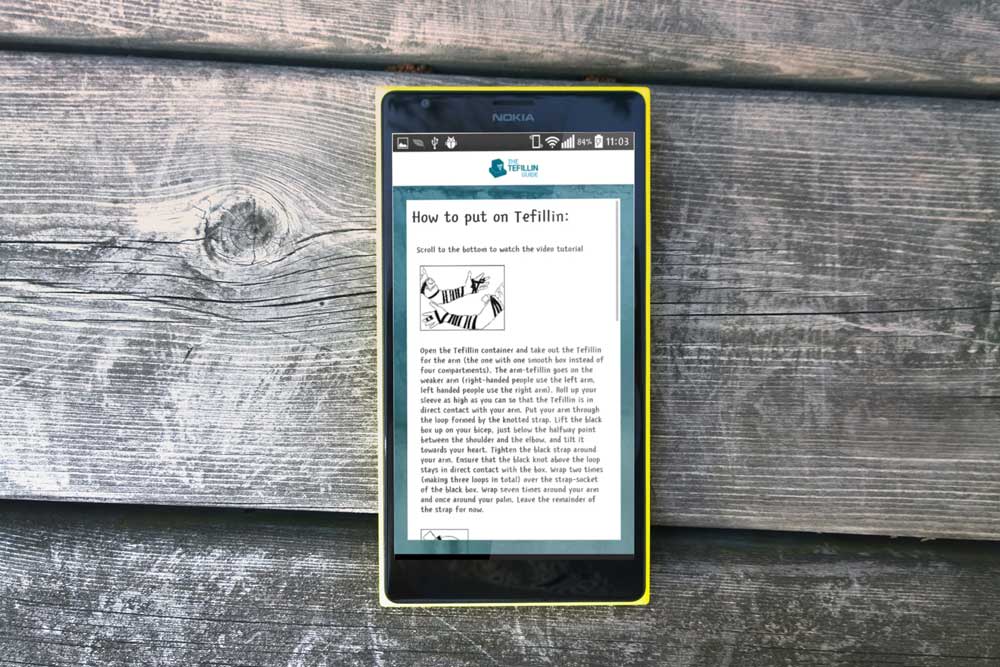 Learn everything that you'll need to know in order to put on Tefillin! Read the tutorial or watch the educational videos.

Tefillin App in the News 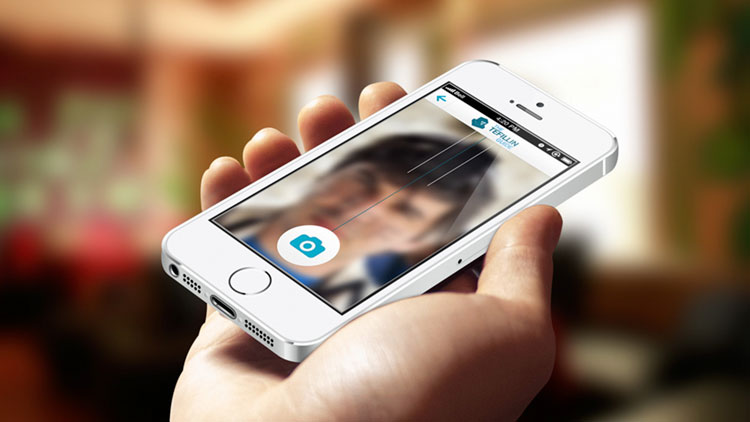 In 2013 the app shot up the App Store becoming the #1 education app in Israel. It also hit the Top 100 spot in over 20 other countries, including France, South Africa, Ukraine and Sri Lanka.

The app has is over 50,000 downloads and we're hoping to hit 100,000 by the end of the year. Ever since the app hit international charts, it has almost consistently been in Apple's Top Downloaded List. 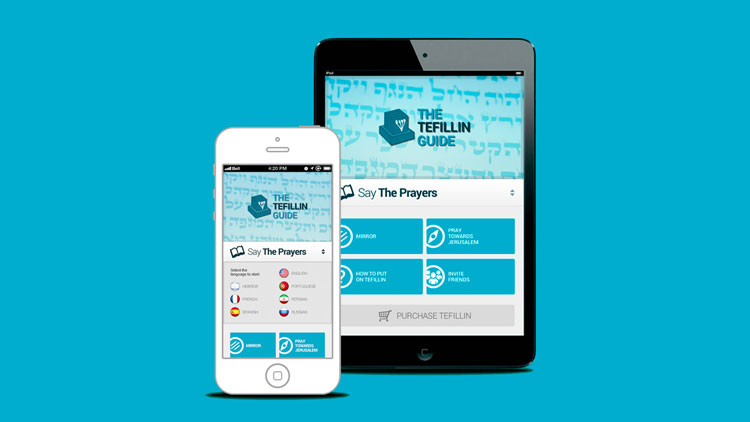 We have spoken to many designers and we plan in the near future to roll out another massive upgrade. As with all our projects, we would also like to extend an invitation to the public to email us suggestions.

Please write your ideas in a positive and respectable manner. We are very much open to new ideas being incorporated into the next update.

There are also plans to incorporate the Apple Watch and Android Wear into the update.

Stay tuned for the big 2018 upgrade which will hopefully include Apple Watch and Android Wear functionalities. 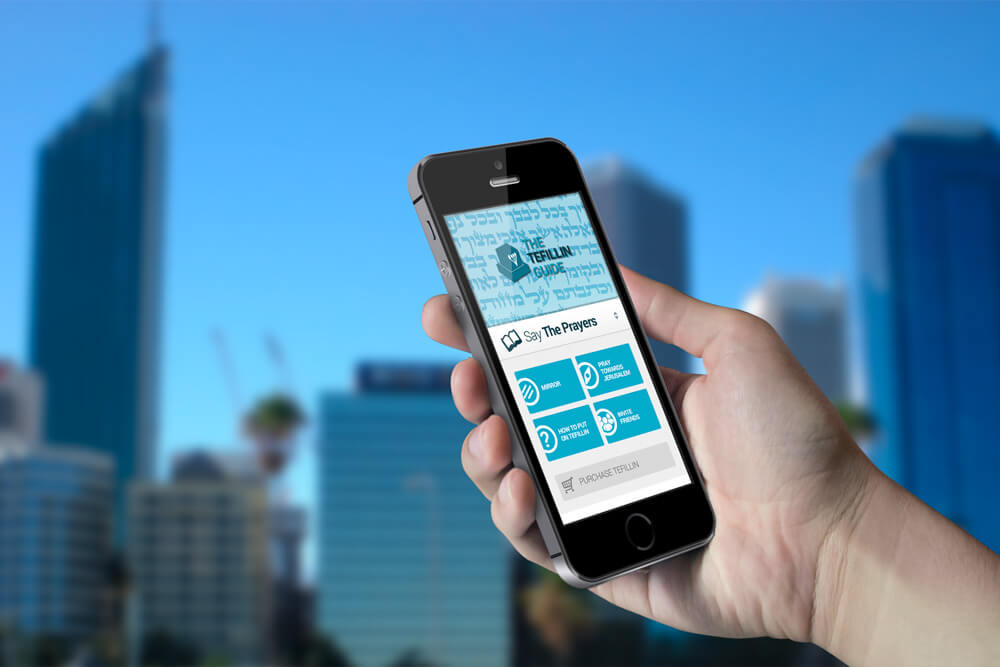 The Saber Team originally got the idea of creating a multi-purpose Tefillin Guide App in 2012. The first version of the tefillin app came out in IOS version soon after.

In early 2013, we rolled out the Android and Amazon app and very soon after the app exploded on both App Stores. Seeing the success of the app, we released another update soon after. In 2014, we redesigned the entire again and used a more user-friendly design. We hope to release another upgrade in March 2018.

This app has been dedicated in memory of Nochum Hirsh Ben Ephraim and Shaina Bracha Bas Shmuel.

Send a Message to The Saber Team

Some of our Feedback
"Awesome app! Great design and UI. The text is well written for all the people on mivtzoim. Thanks for making it."

"Sweet app Very nicely done. Runs very smoothly on my Moto-X. I'm sure to get a lot of great use out of this."

"Many thanks for this marvelous tutorial. I have not worn Tefillin since I was 13. Going on 70 now, never too late to start. I couldn't ask for better instructions."

Located in Long Island, NY, The Saber Team is a Marketing Firm that specializes in Web Development and Advanced SEO Marketing.